Have you experienced a need to retreat and find your own “Man Cave?” Perhaps all men need a man-cave. Or has it turned into your psychological fox hole from which you choose to withdraw, attack, and defend?

Next month the term “Man Cave” will turn 30 years old. Popularized in John Gray‘s Men Are from Mars, Women Are from Venus in 1993, it was first coined a year earlier by Joanne Lovering of the Toronto Star when she wrote, “With his cave of solitude secured against wife intrusion by cold floors, musty smells, and a few strategic cobwebs, he will stay down there for hours nestled in very manly magazines and open boxes of tools. Let’s call the basement, man cave.”

Where do we start in underlining the understated case for boys and men being seen in an inferior gender role in this country? ** And it usually starts for us at P2SW challenging men to wake-up and smell the coffee. And what is wake-up-stimulating is the realization that each of us struggle in primary relationships with spouses or love relationships. And that awareness takes men back to primary attachment connections that get played out as “parental imago” relationships.

One of the founders of the New Warriors, Bill Kauth, shared that men have a choice in dealing with their love-needs. They can either share “I love you” or “please love me.” This translates to early spiritual awareness of “coming from the heart” and offering “unconditional love” or waiting to be loved. Many men find themselves floundering following the “infatuation” stage when they feel loved and adored. Once the predictable “power struggle” ensues, men can feel like young boys again wondering “do you love me?” This is also a stage where men need to deal with their overt or hidden dependency needs. The tendency can easily fall into an infatuatory-addiction that happens when a cassum of needing to be loved occurs.

I typically ask men or women, do you know the meaning of the word, “misandry?” About 8 out of 10 men don’t know what it means. (Don’t know? Look it up). And that is infuriating because men are not paying attention to their own gender needs. We are encouraged to respect women and not be misogynist. Yet, there is a trail of antagonism directed at men with the vast majority of relationship accusations directed at men. And the majority of decisions re divorce are initiated by women.

And there is a demonstrated ignoring of emerging men’s emotional needs. Unlike those who do not understand “misandry,” there is no corresponding “Me-Too” movement for men. Many men dismantle their own sense of masculinity to coddle women and subsequently lose their emotional power, a power that women actually admire. That is, the emotional power of owning their masculinity and being secure enough to be emotionally available.

Here at P2SW, we look to some manifestation of what can be a “We-Too.” How can men enter into reciprocal relationships without gender necessarily defining the power structure of the interaction? The main interactive value is first not being a “victim.” Men tend to be opportunistic and offensive in relationships with women and ignore the conflict of how “needing love” gets expressed. As a result, men need to build in a “Defensive Coordinator” much like in a “football” metaphor on how to provide a response to being attacked. Being “offensive” only intensifies conflicts in relationships. “Strong men just need to be strong men.”

P2SW is, if anything, a model for promoting “We-Too.” It’s too easy in projecting blame on the “other” gender. We all are in some way stumbling on a basic fear of failing, hanging on to our past, and projecting our needs on to each other, as BOTH genders do so. (Read Nina Power’s What do Men Want? Masculinity and Its Discontents.)

Our task is not de-masculinizing but honoring our gender and without needing to defend masculinity. Most men that we encounter, due to early emotional abandonment, desperately place a need for reassuring love from their female mate. Again, following the infatuation period, the emotional love-making trails off. Then men stumble into dilemmas with their mate with some unconscious neediness prevailing. They get stuck in what is described as the “power struggle” developmental cycle. Women can withhold love. Then men withhold love by not feeling loved.

So, do you have one, a man-cave? If so, is it a true “Mantuary,” a monk’s retreat, a man-sculpted space wherein you unapologetically assert those parts of your personality unwelcome in a woke world? And, without which, those parts would never see the light of day, buried deep in the shadows of Robert Bly’s Big Black Bag?

A true man-cave isn’t isolated from others but has a spiritual depth flourished by developing love relationships. What is your name for Spirit?

**Below are statistics on boys and men’s issues (Andrew Yang, Washington Post, Jan. 2022, and Warren Farrell The Boy Crisis):

Boys –
>Twice as likely to be diagnosed ADHD
>Spend 5 more times in juvenile detention than girls
>Less likely to graduate from high school
>No White House program for boys and men but plenty for women
>More boys being raised by single mothers with no fathers in the home
>Currently, one in four kids under the age of 18 are raised without a father, or about 16.4 million children.
Men –
>Make up 40.5% of college students
>Median wages declined by 14.7 in 2020 alone
>Roughly 1/3 of men are out of the work force
>More men 18-34 are living with parents than romantic partners
>Only 1 college program for men and over 300 for women
>Suicide rates: men tend to die 4-5 times more than women 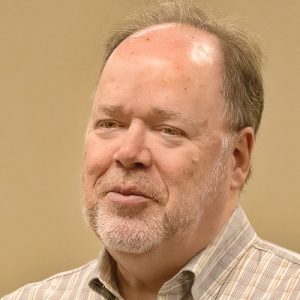 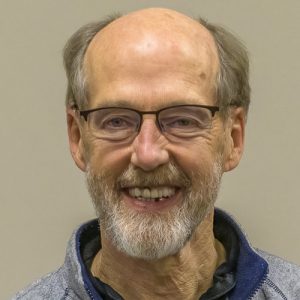 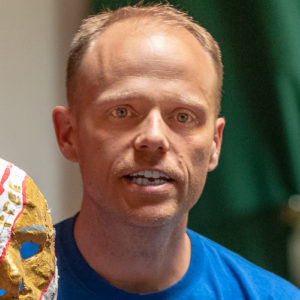 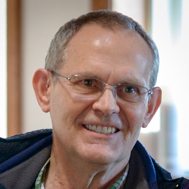 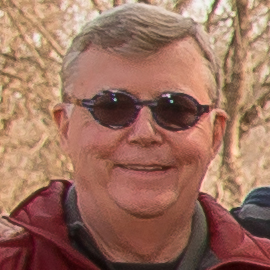 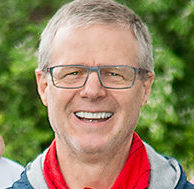 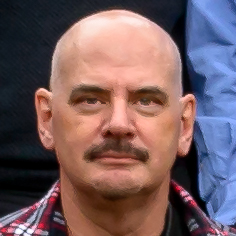 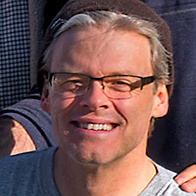 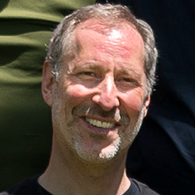 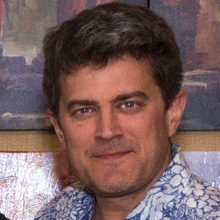 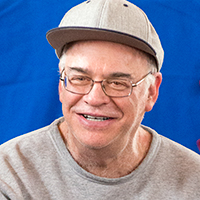